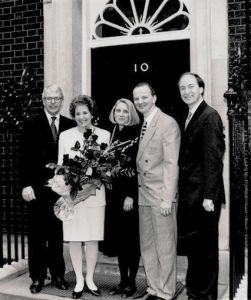 Richard and Maria Kane presenting some roses to John and Norma Major, David Hodson is featured on the left. 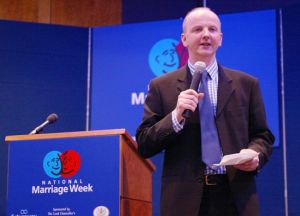 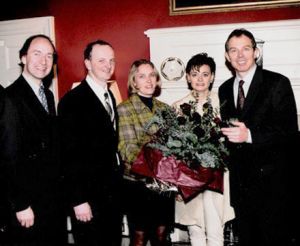 With Tony and Cherie Blair.

Marriage Week has always been a collaborative project drawing on a range of
organisations and networks to be successful. Since it began in 1996, it’s strength
has been the volume of local activity, mainly in churches that has sought to
strengthen and celebrate the relationships within their sphere of influence.

Marriage Week is a primary preventative campaign which seeks to highlight the benefits of healthy marriage to society, media and governments, whilst seeking to educate and inform couples regarding the benefits of an ever improving relationship, through largely church based events, and media coverage.

1997. Sees the launch and endorsement of Marriage Week at the official residence of Prime Minister John Major and his wife Norma at 10 Downing St in London.

1998. Sees the launch and endorsement of Marriage Week at the official residence of Prime Minister Tony Blair and his wife Cherie at 10 Downing St in London.

2011. Richard Kane with Ann Atkins and Anastasia De Vaal leads and wins a debate at Cambridge Union against the motion, “this house will not marry”.

2011. Mayor of Hainichen Germany announces that “since Marriage Week has come to Hainichen the divorce rate has dropped and the marriage rate increased”.

2016. Massive launch of Marriage Week Poland in the European Centre for Solidarity in Gdansk

Marriage Week around the World 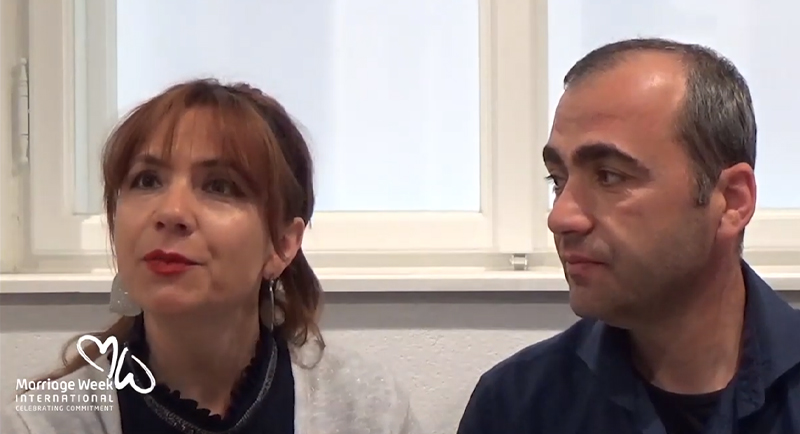 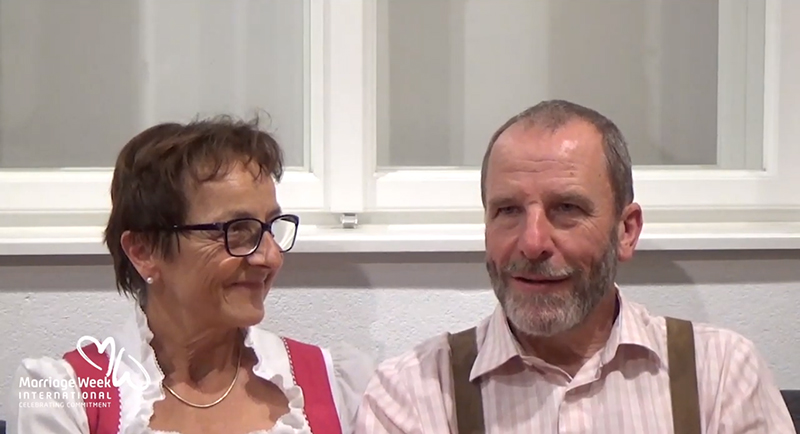 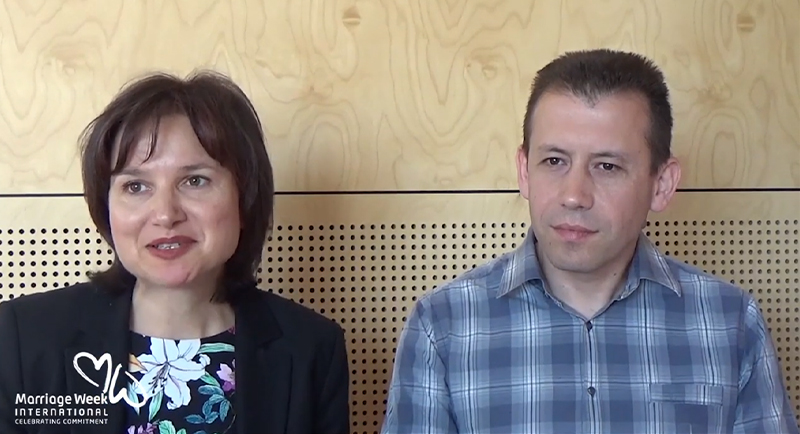 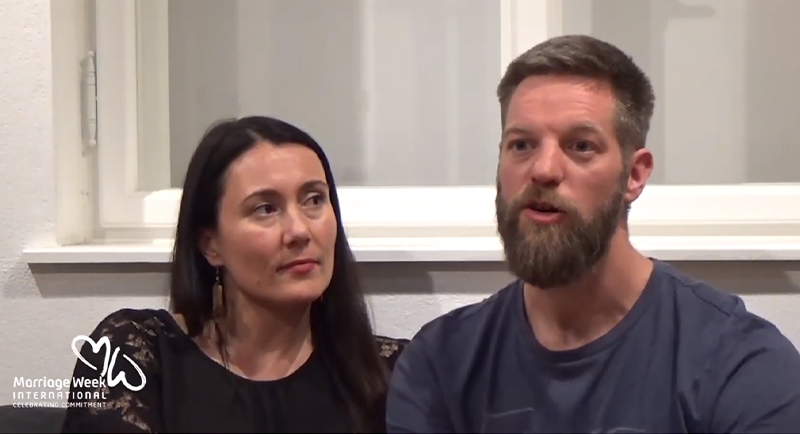 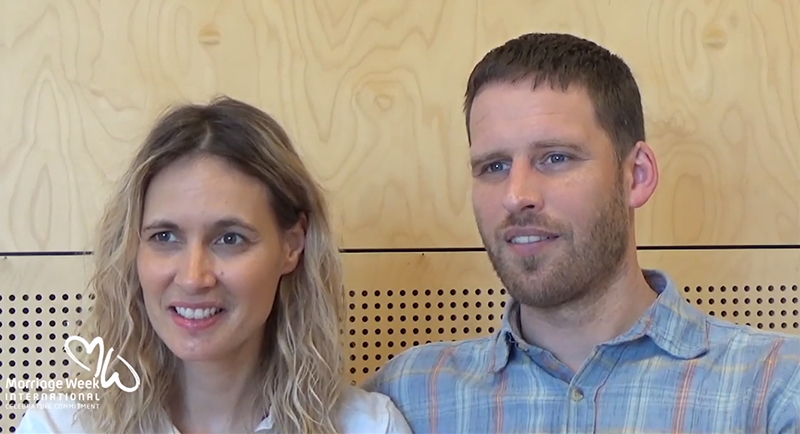 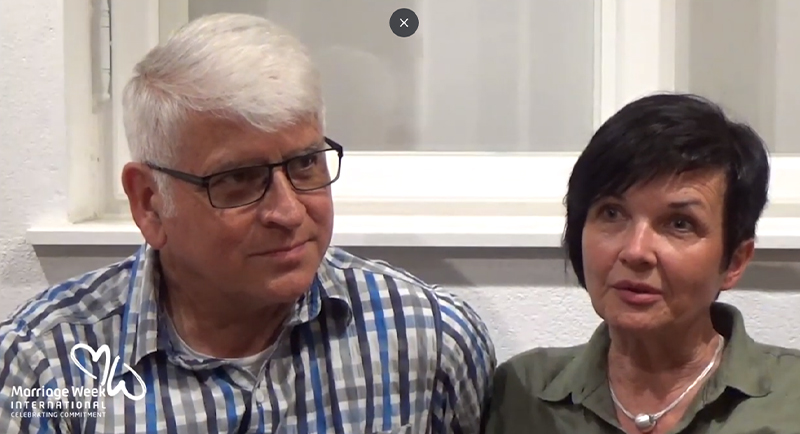 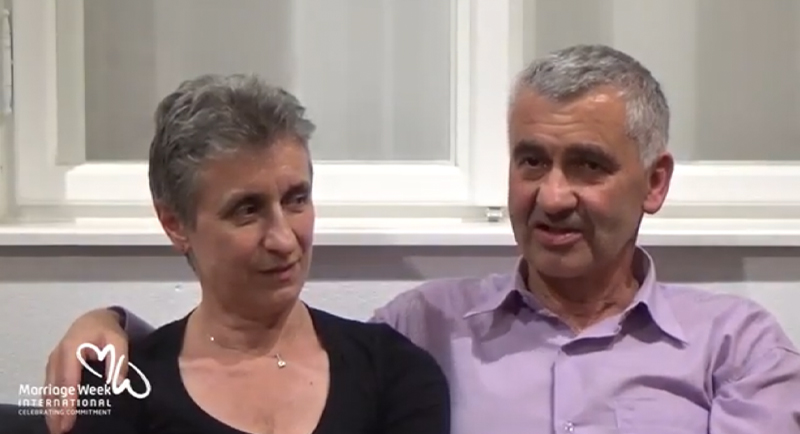 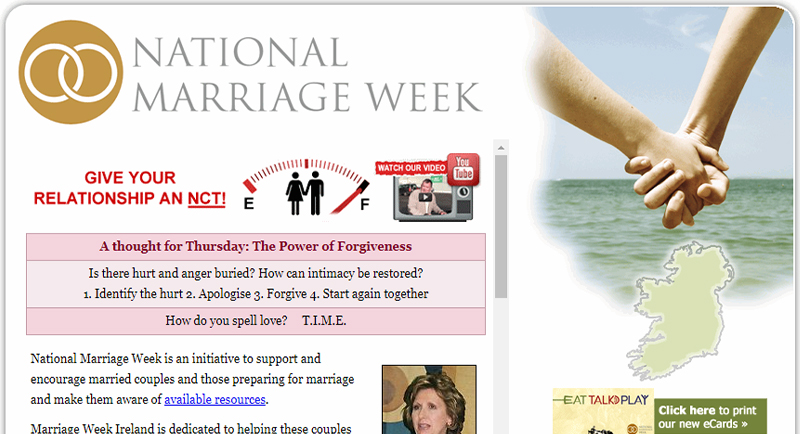 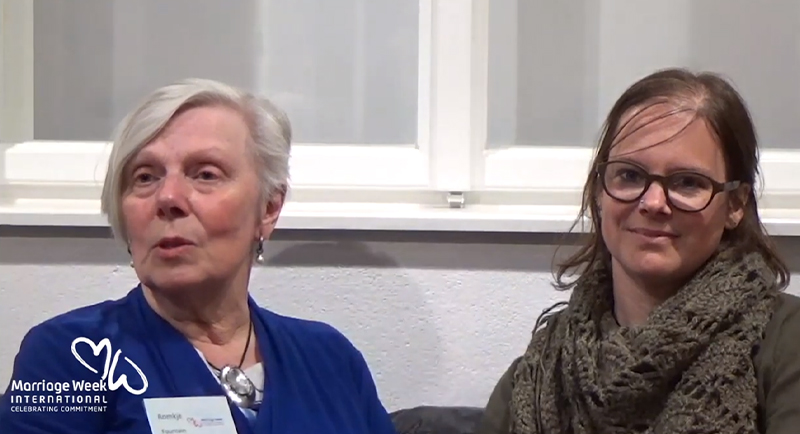 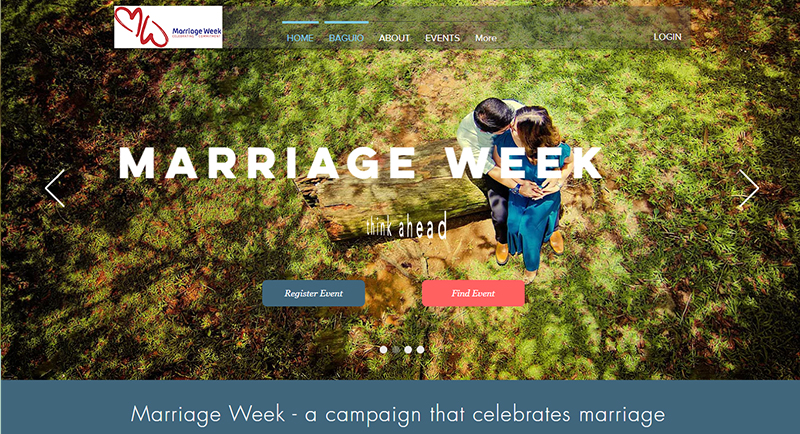 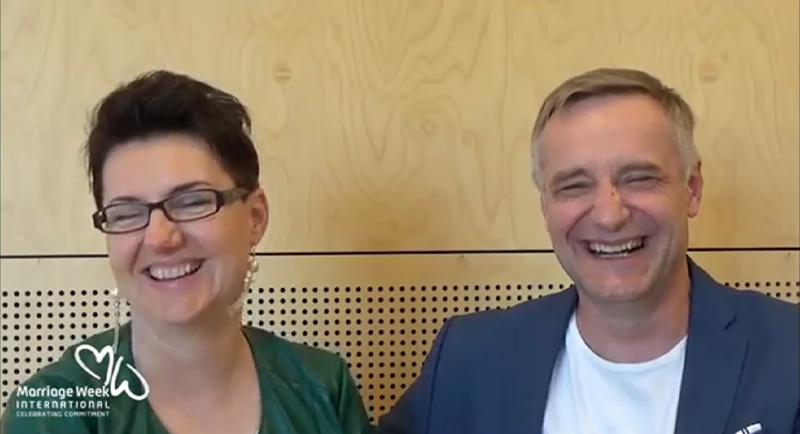 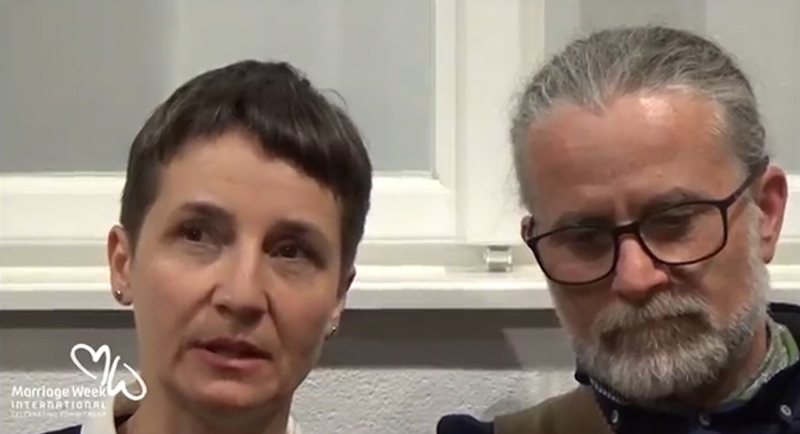 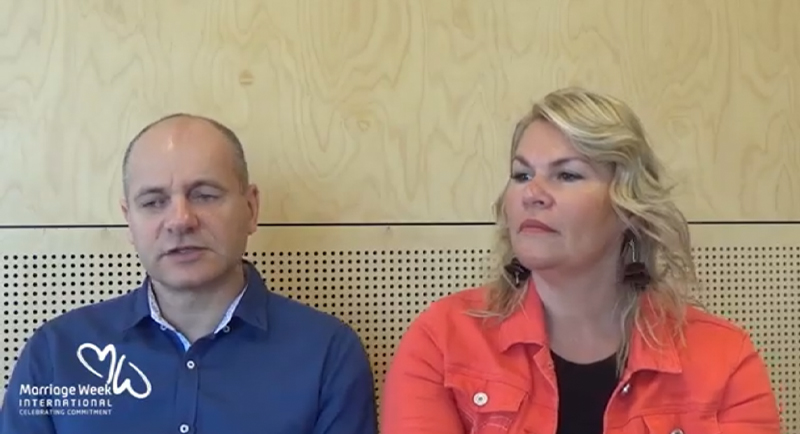 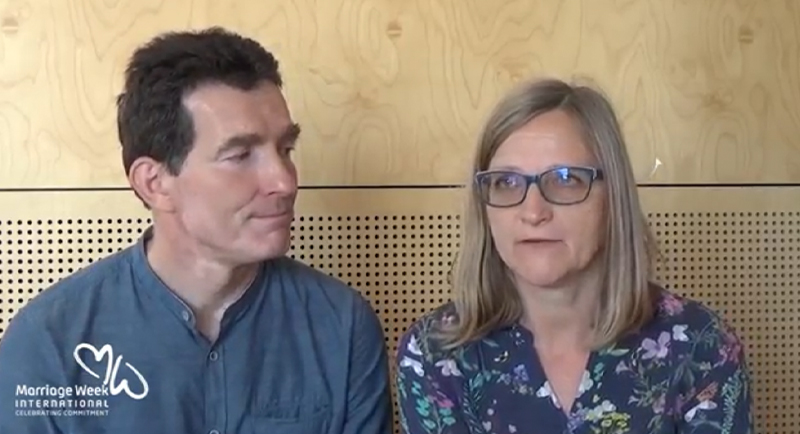 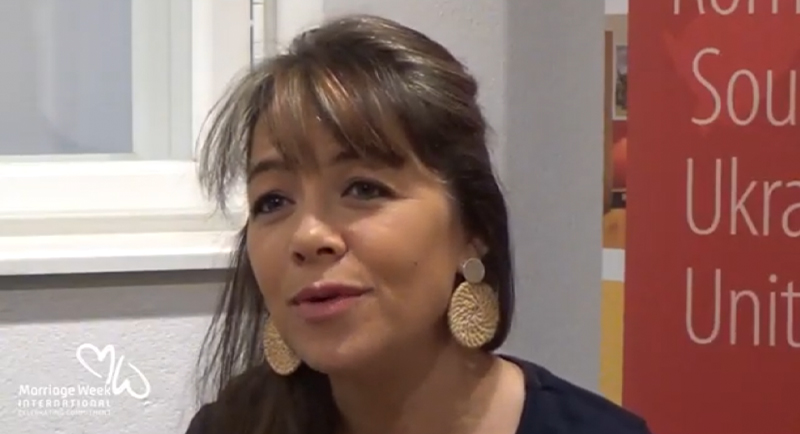 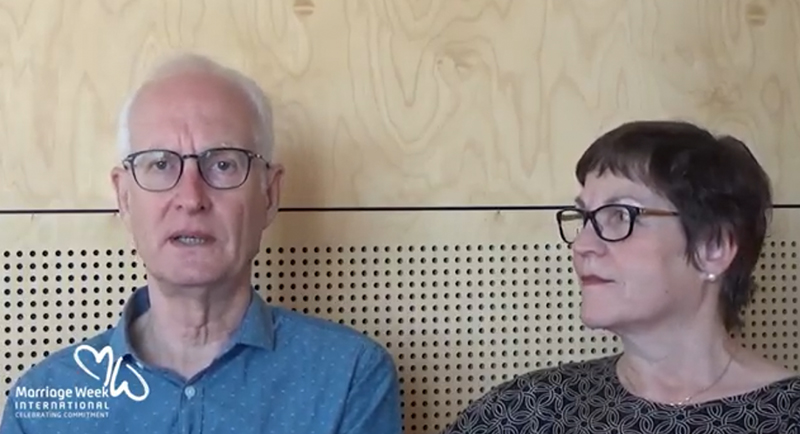 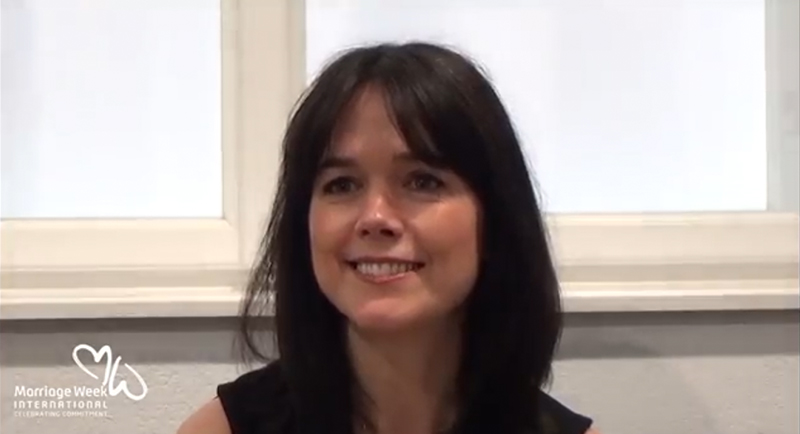 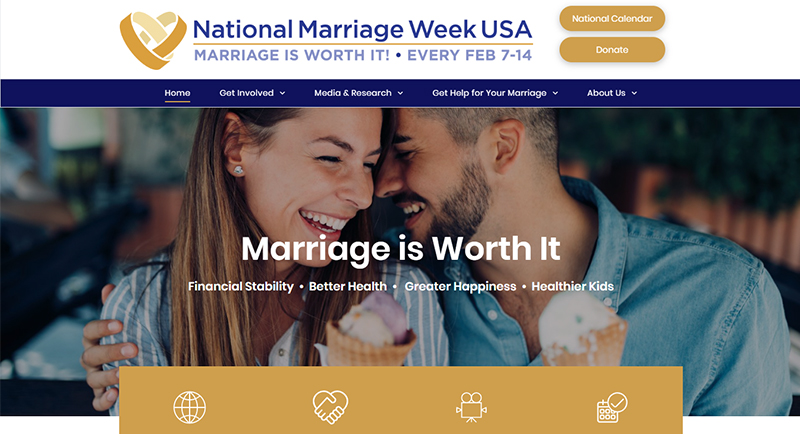